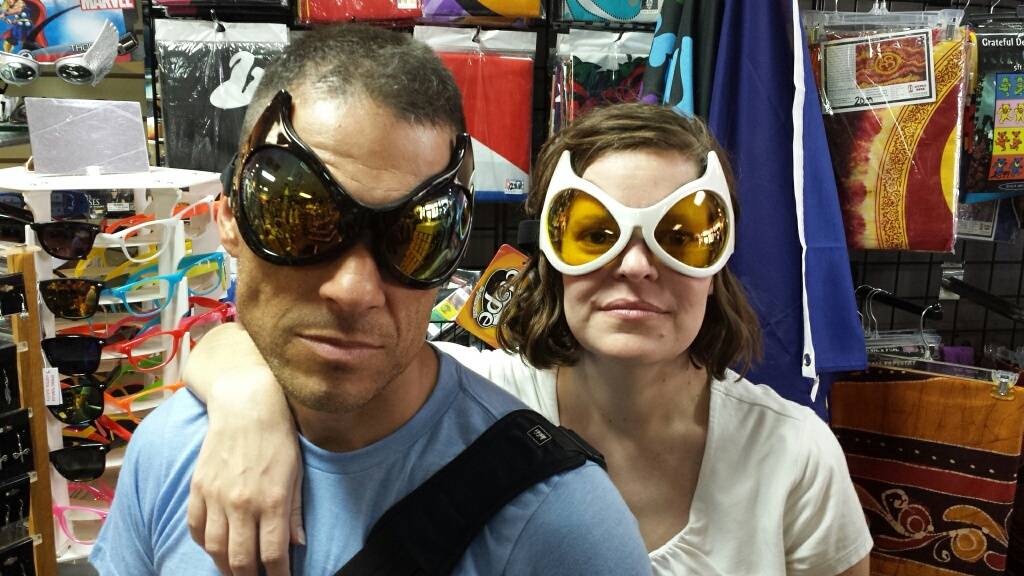 This year twenty seven Spinners trekked from Greenville to Brevard and had a grand time at the Banff Mountain Film Festival World Tour. We tripled the size of our group this year.

The Spinners were announced each night to the huge audience and three Spinners, Elissa, Mary and Sharon won fabulous prizes at the event. Pretty good odds considering over 600 people were in attendance each evening.

We all had meals together at Big Mike’s, Jaimie’s Creole Brasserie, Quotations Coffee and the Creekside Restaurant.

For the trip over the mountain ten of us climbed Asbury Hills (22% grade) before the slough up Caesar’s Head. It was Mary’s, Melanie’s and Wayne’s first time and they can’t wait to do it again. On Saturday Carlo, Isabelle, Don, Melanie and Wayne completed rides with the Pisgah Cycling club on the most gorgeous route ever, cycling along the French Broad and East Fork Rivers; pure natural beauty. Isabelle – French cyclists/mountain climber/snow skier, tough as nail – extraordinaire – completed the longest route of 59 miles with the Pisgah group. David – the monster – Wright braved the cold and rain to be the only rider to do the return route home on Sunday.

Thanks to SAGs, Tom and Steve, Harry and Sharon, Carlo and Sarah – Velo Valets. Enjoy the pictures. Brevard – Banff Photo Album (more to be posted later). Get ready for next year’s 2017 Brevard-Banff Ride. Put it on your books for the second week in March. 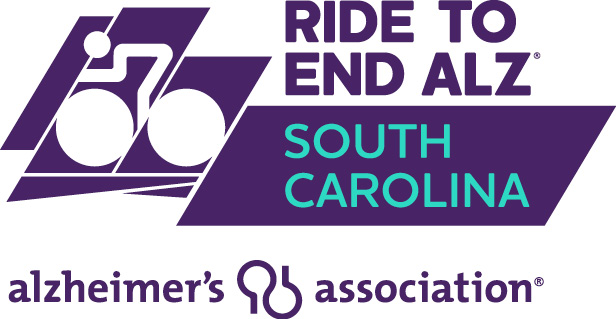 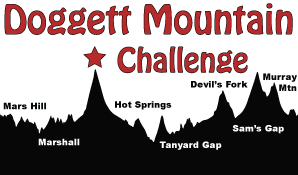