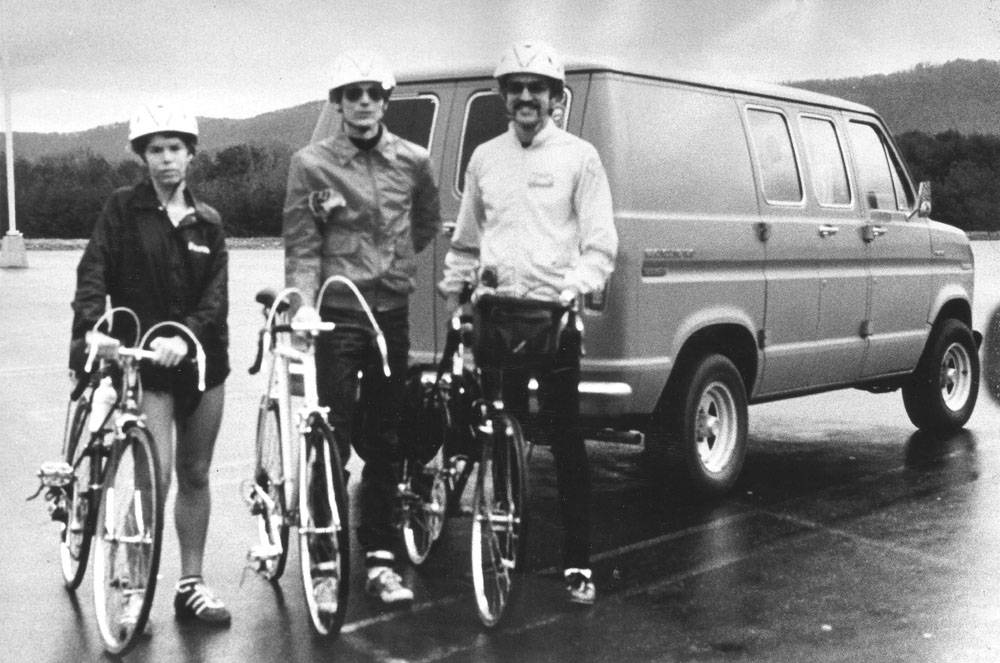 The “first” official Spinners ride took place on New Year’s Day, January 1, 1979. It was a rainy day, and Pierce Hulsey, Walter Ezel and a Furman student were the only three riders. They rode in the Marietta area long before the Swamp Rabbit Trail was in existence.

In the Spring of 1979, (probably May or June) Pierce and Walter did the Spinners’ first cross-state ride starting at Whitewater Falls and ending in McClellanville. The route was later published by the South Carolina Department of Parks, Recreation and Tourism as the Walter Ezell Trail. They carried tents and sleeping bags on their bikes and camped out along the way. Pierce led a cross state ride in 1980 and probably several years after that. Pierce continued to promote the club and it became a success.

Walter says club riding was different in those times. Each weekend there would be an assortment rides, designed for different riding abilities. Every week there would be different starting points, routes and destinations. Each rider would be handed a printed map and cue sheet.

Current Spinner members Kimberly Poole and Steve Yetman were also early members of the Spinners. The first newsletters were called the Yarnspinner and there are a few copies still in existence.

Today at the start of 2016 there are over eight hundred members. In 2015 the club listed over 1000 rides via the website, yahoo group and the club’s event calendar. There are many smaller cycling groups organized by current Spinner members that communicate their rides through email lists. It these events were added the ride count would be well over 2000 annually. In addition to rides the club hosts many cycling related, non-riding events throughout the year.

For many more details about the creation of the Greenville Spinners Bicycle Club click here.

Read about the event here https://www.6gap.com/

Read about the event here https://www.6gap.com/ 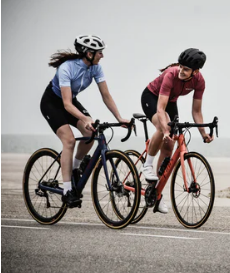 Ladies Night, all level road ride on Monday nights at 5:30pm. Angela's vision for this group is to build a community of women cyclists in a non-competitive, no drop ride. For

Angela’s vision for this group is to build a community of women cyclists in a non-competitive, no drop ride. For the beginner, it’s a chance to meet other women and learn group riding skills. For experienced/racers, it’s a recovery ride and a chance to give back by encouraging beginners. For all, it’s social!

A couple of minimum requirements to participate to make the ride comfortable for all: no mountain bikes as it will be nearly impossible to keep up with the group. Hybrids with smooth, skinny tires is fine. You should be able to ride 15 miles at your pace.

Any questions, feel free to message Angela Schmidt (via Facebook). 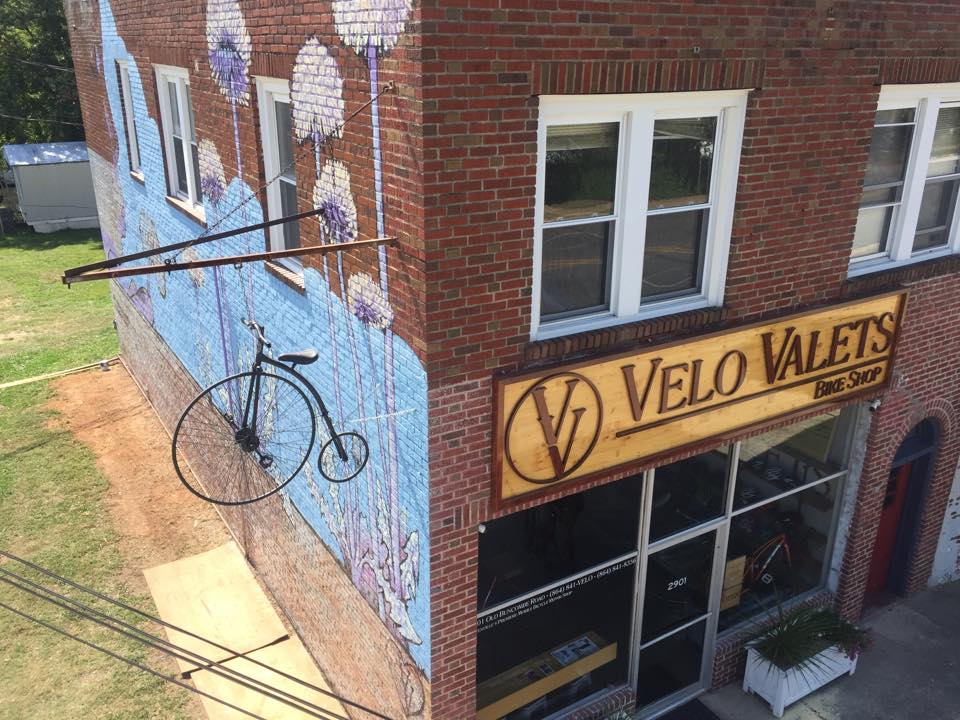 Always check with the shop for any changes: 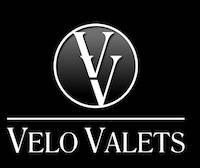