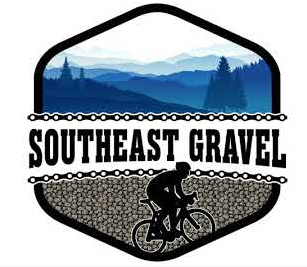 More information https://www.southeastgravel.com/events   Join us Saturday, March 13th, 2021 for the Gravel Battle of Sumter Forest presented by Boyd Cycling and Southeast Gravel! This is the event that launched SouthEast Gravel! A

Join us Saturday, March 13th, 2021 for the Gravel Battle of Sumter Forest presented by Boyd Cycling and Southeast Gravel!
This is the event that launched SouthEast Gravel!

A few years ago, Boyd scoped out what looked to be some gravel roads in a very remote part of South Carolina. After riding an 80 mile course, it was decided this course was way too good not to share. Soon word spread about the amazing dirt roads in the area and the Sumter National Forest became a mecca for people looking for a very remote gravel ride.

In early 2019, we put on our first official event, and it was so well received that we launched SouthEast gravel and planned for a 5 event series. The Gravel Battle of Sumter Forest is our first event of the year, and a great way to test that winter fitness. The gravel roads are in amazing condition, traffic is pretty much non-existent, and the flat to rolling terrain is perfect for a March event. Don’t let that fool you, there is still 3500 feet of climbing for the 76 mile event, and with over 50% of the course being on dirt roads, event the most seasoned rider will fee the challenge.

​There will be a free BBQ lunch and beer for all racers after the event!

Routes can be viewed and downloaded here.